Share a memory
Obituary & Services
Tribute Wall
Read more about the life story of Roger and share your memory.

Roger was born on December 17, 1950, in OshKosh, Wisconsin to Raymond and Ann Kieckhafer. He received a bachelor’s degree in nuclear engineering from the University of Wisconsin (1974) in Madison, Wisconsin.

After a five-year tour with the United States Navy’s submarine force, he returned to school and earned his master’s (1982) and Ph.D. (1983) in electrical engineering from Cornell University in Ithaca, New York.

Shortly after graduation, he worked at Bendix Aerospace in Maryland before pursuing his true passion: teaching in academia.

Roger spent 13 years at the University of Nebraska-Lincoln as an assistant then associate professor of computer and electrical engineering.

He then spent 20 years at Michigan Technological University as an associate professor of computer and electrical Engineering. Roger loved teaching and his students. Two of his favorite parts of the job included the time spent with his senior design students and the “Aha!” moments when his students finally understood a complex concept. Faculty meetings did not rank as highly (though he was fond of his colleagues).

Roger was passionate about music and active in the local musical community. He participated in the Copper Country Chorale and Pine Mountain Music Festival opera choruses as well as performing as a soloist for The Omega House fundraisers.

In lieu of flowers, donations can be made to the any of his favorite organizations:

To send flowers to the family or plant a tree in memory of Roger Mark Kieckhafer, please visit our floral store. 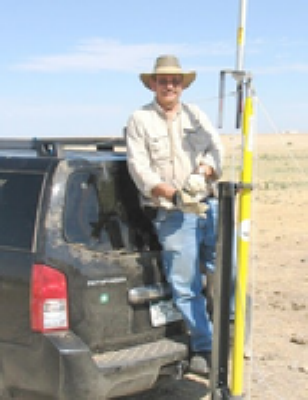 Family and friends are coming together online to create a special keepsake. Every memory left on the online obituary will be automatically included in the book.

You can still show your support by sending flowers directly to the family, or by planting a memorial tree in the memory of Roger Mark Kieckhafer
SHARE OBITUARY
© 2023 O'Neill-Dennis Funeral Home. All Rights Reserved. Funeral Home website by CFS & TA | Terms of Use | Privacy Policy | Accessibility